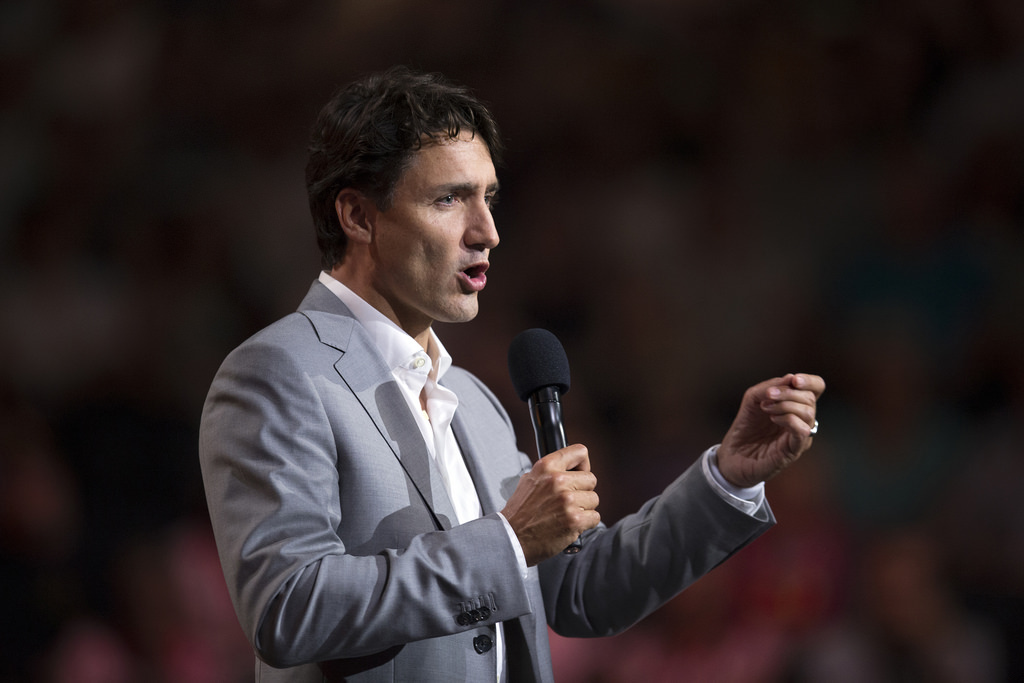 Thank you Justin Trudeau for introducing legislation to legalize cannabis last year. It was a brave move for any country’s leader, especially one with such close ties to the United States.
This is the third country in the world to legalize cannabis for personal use, Uruguay has legalized cannabis for personal, and medical use, and legalized cultivation also. Spain has restricted legal cannabis use, and has limited the use of medical cannabis, and allows growing for personal use but only out of site of anyone from a street or public place. 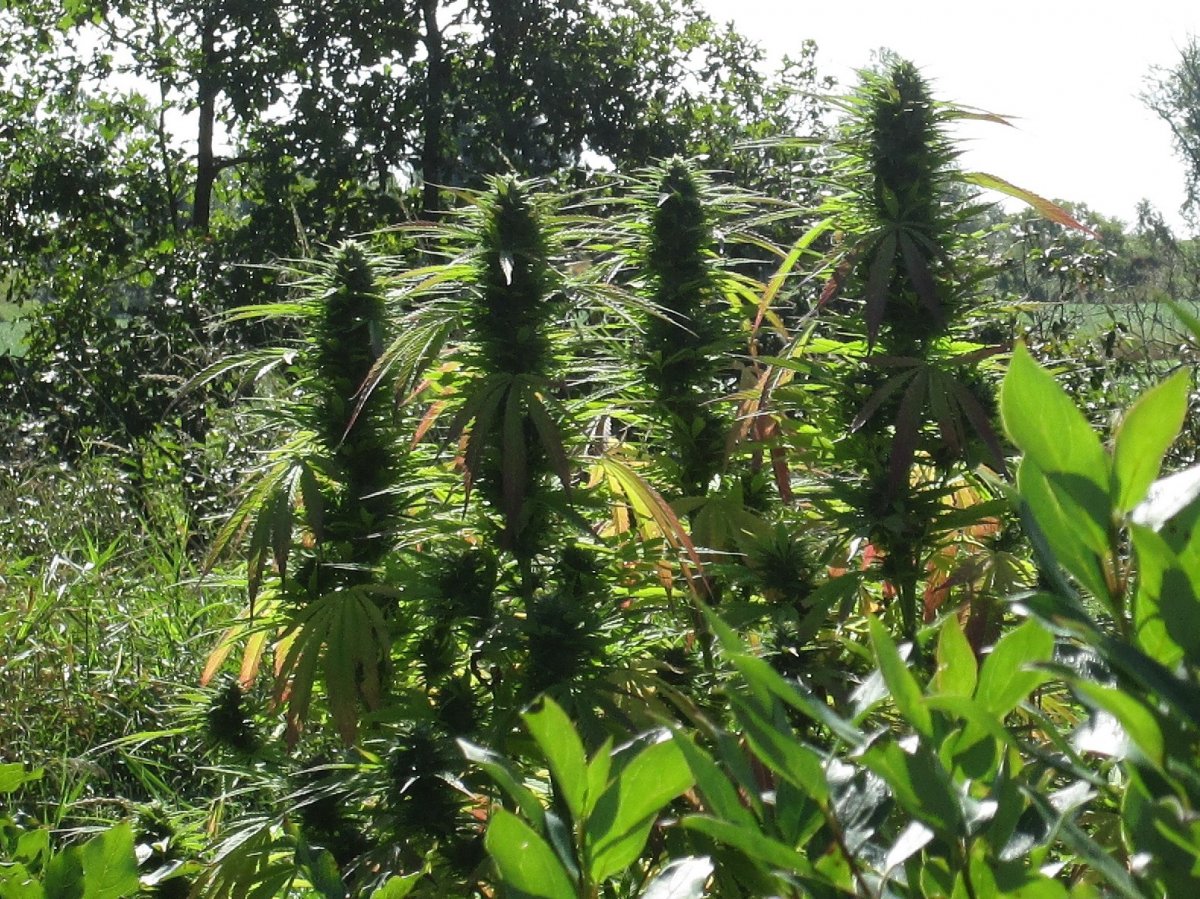 Canadian Senator Tony Dean said to reporters yesterday “We’ve just witnessed a very historic vote that ends 90 years of prohibition.”
The Canadian Federal Government has told the country that within eight to twelve weeks they would announce a date that legal cannabis sales will commence. The individual states and territories will each decide on how recreational cannabis can be grown, sold and distributed to retail sales operations.

Prime Minister Trudeau said “It’s been too easy for our kids to get marijuana, and for criminals to reap the profits…today, we change that.”
When legalization becomes effective Canadian Federal law will state that Canadians will be able grow four plants in their own home, and carry up to 30 grams of dried cannabis for personal use. Anyone with more than that on their person in public, or who sells or provides cannabis to minors will face penalties.

We are sure this will infuriate Trump and his cronies like Sessions greatly. They recently suggested that the Justice Department will be enforcing a crackdown nationwide. Nine states and the District of Colombia have legalized recreational cannabis.
Note: Around 400,000 people a day cross the US/Canadian border. Since 2016 the US has had a policy of banning Canadians who admit to having used cannabis from travel in the US. 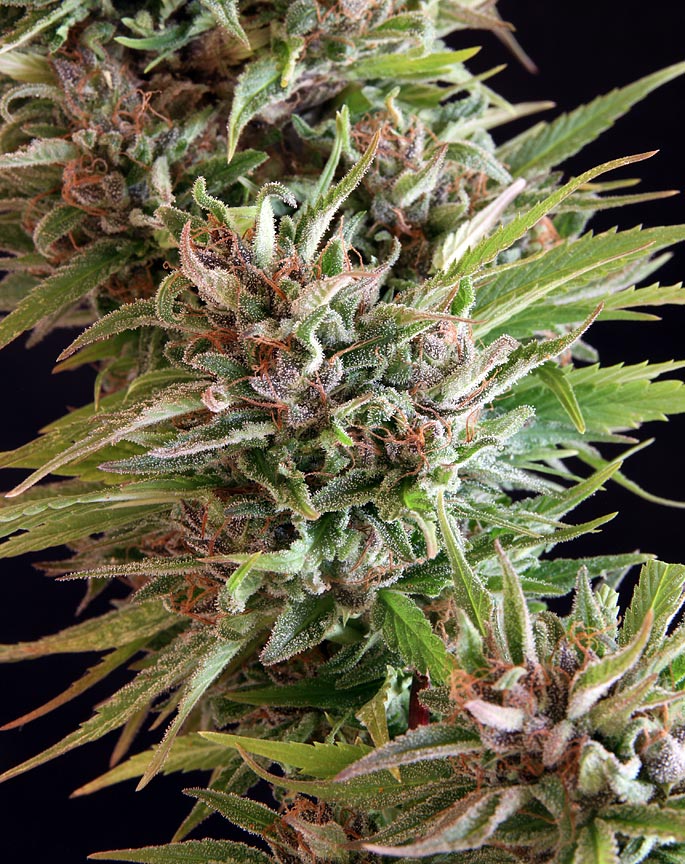