In 1914 the United States $10 bill featured an image of hemp being harvested in the fields, a symbol of the glorious productivity of our nation at that time.

Since then, our site member BillyCW has been collecting memorabilia and is working on a thread that we want to let everyone know about, Vintage News Articles and Finds.

When I see these images from the past, I realize how long we have suffered from a lack of freedom and education about this plant as a result of its prohibition. Not only prohibited, but demonized since the beginning of the last century. 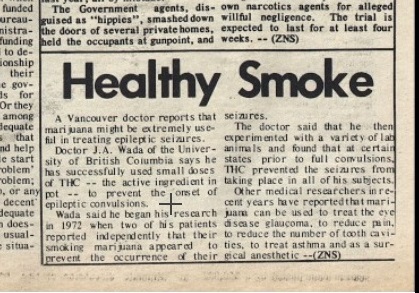 The Berkeley Barb published this article in 1974.

As the photographer and social activist Mike Whiter says, ‘images are the weapons of change.’ Let’s view these images that way and work to change the laws that keep this plant repressed, when so many would be blessed with its offerings. 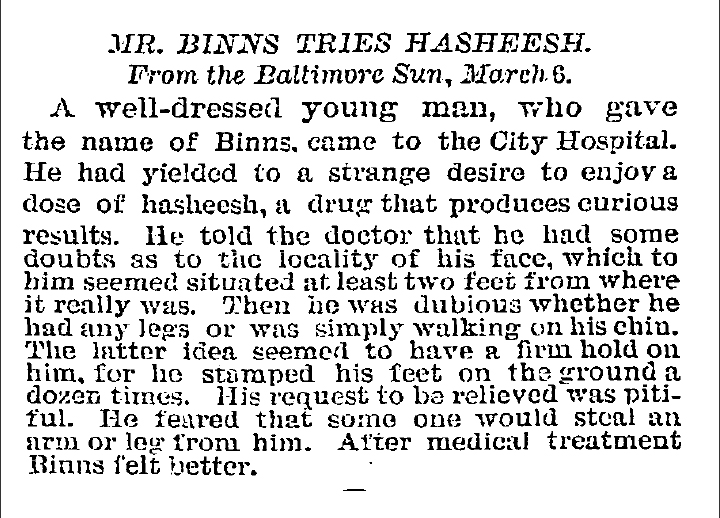 The articles and finds range from the absurd, to the sublime. Images of exotically costumed Arabs stoked our imaginations as youths, and possibly led many of us on the quest for Gold…in the form of hashish. 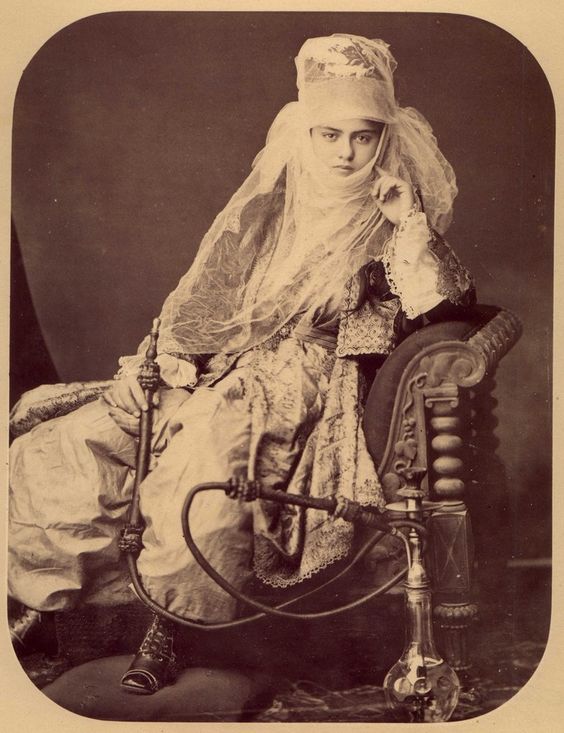 Ottoman Woman with hookah, 1870. Photographed by Pascal Sébah (1823–1886), a photographer in Constantinople. 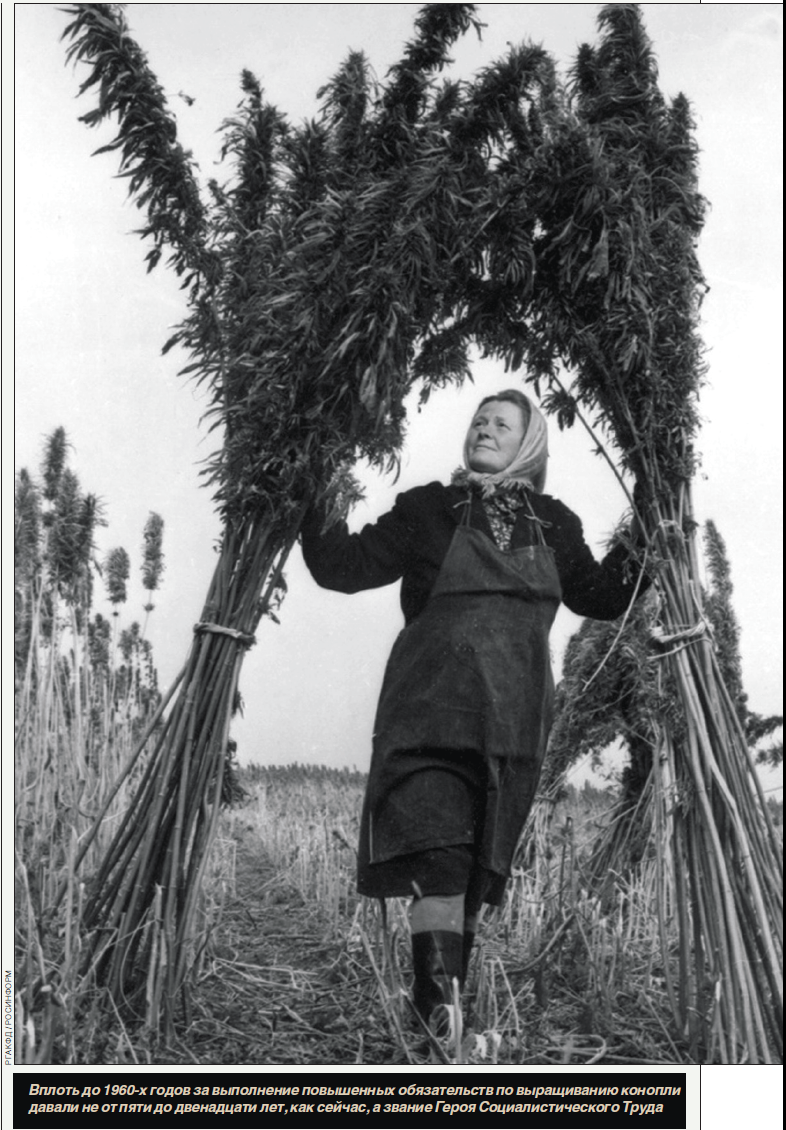 Russian hemp poster glorifying the Mother Land and all her offerings.

The news from the past was often entertaining, and amusing. There was the Summer of Cans in 1987.

In 1987 an Australian ship coming from south Asia, was loaded with weed destined for the USA It was busted by Brazilian cops, but the crew was smart and threw the evidence into the ocean.

As a result 22 tons of weed in 75 thousand cans was distributed at sea along two thousand miles of coastline. Less than three thousand cans were ever found by police. Read in the thread true testimonials from folks that found those cans and what they did!!!

I could go on and on, but this stuff is really great reading!

There is another thread called Vintage Cannabis Photography, begun by site member Four Seasons in September of 2009. It is packed with reproduced obscure magazine articles and more information about this, our favorite plant.

The International Cannagraphic is jam-packed with history, grow information, and opinion. Keep on reading, and Happy Growing!