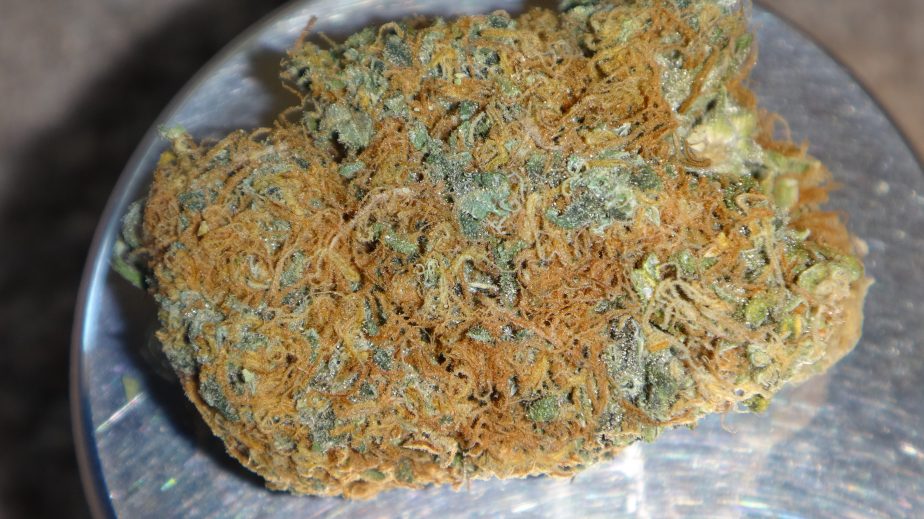 …among the border states the effect of the change in law was largest in California, where there was a reduction of 15% in violent crime, and weakest in Arizona, where there was a fall of 7%. The crimes most strongly affected were robbery, which fell by 19%, and murder, which dropped by 10%. Homicides specifically related to the drug trade fell by an astonishing 41%.

The study attributes the fall in violence to Mexican cartels losing market share in the US to legal cannabis dispensaries in those states. And the cannabis business is getting so bad for those cartels, they are now focusing more on producing and smuggling other drugs like heroin, cocaine and meth.

As more states legalize and large industrial grows become the norm, it’s very likely that far less marijuana will be imported into the US, once the supply catches up with the new demand from legal states.

Our results are consistent with the theory that decriminalisation of the production and distribution of marijuana leads to a reduction in violent crime in markets that are traditionally controlled by Mexican drug trafficking organisations.