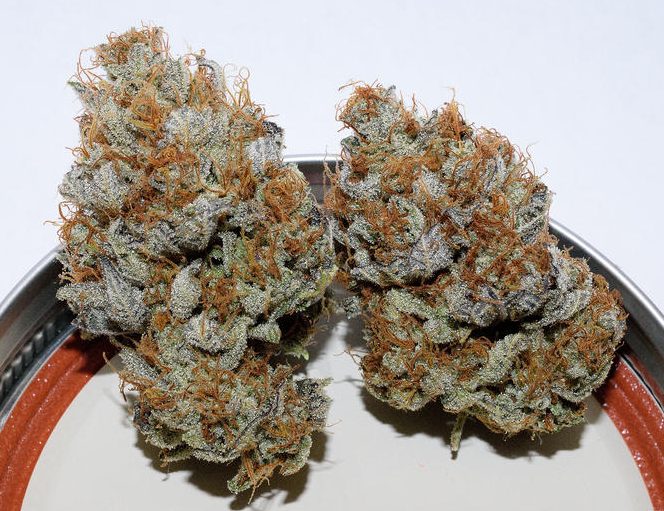 So, you got a fat sack from your friend, do you have any idea what’s in there besides those choice nugs?

Did you know there’s a huge chance that it’s got a fair share of mold spores, fungicide residue and most likely some pesticide. The kind of thing a lab can test for, and prevent you from getting sick from the use of it. 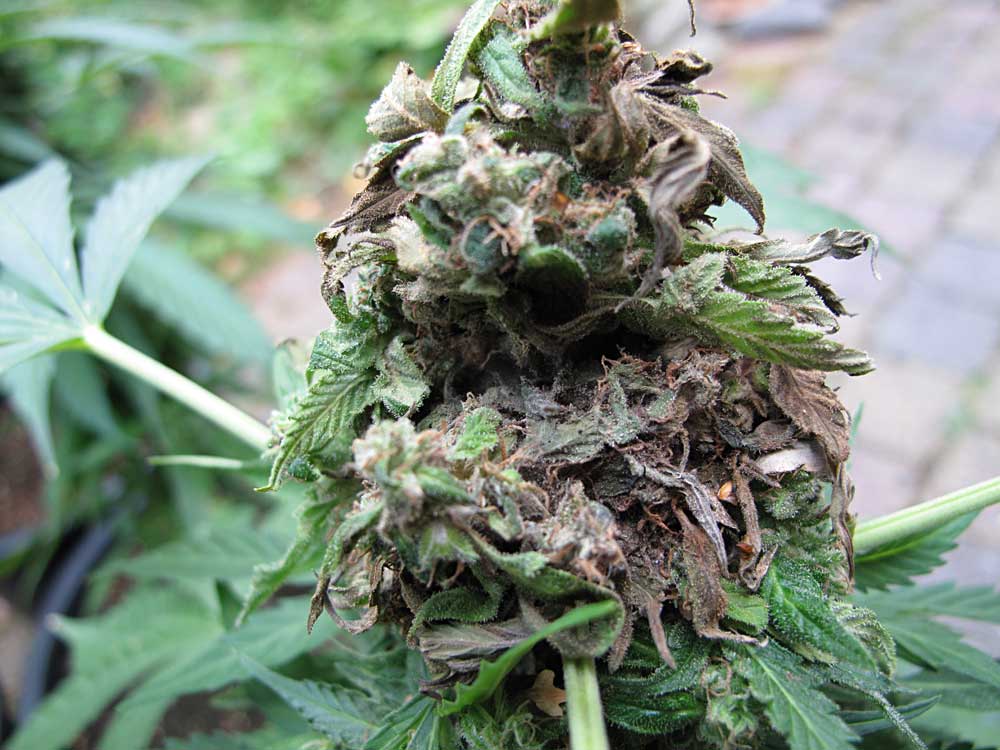 Sad, but it’s true. Since California passed it’s ‘legalization’ law last year, many dispensaries and manufacturers of cannabis products have begun testing their cannabis. Some have in fact quietly pulled product from their shelves, and/or refused to buy cannabis from vendors whose product fails testing. 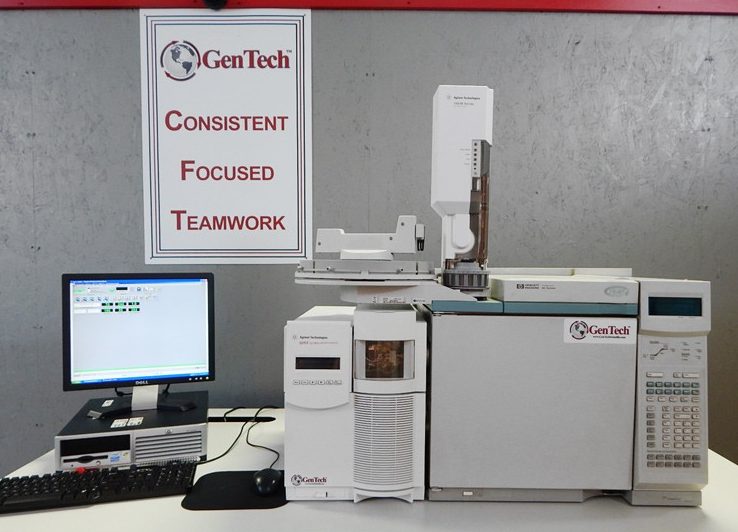 Alec Dixson, the co-founder of a Santa Cruz testing company, stated recently in the press that contaminated “products have been getting into the hands of patients at alarming levels.” He is a firm believer that “One of the best aspects of regulation is to clean up the supply.”

All you have to do is read the news and it’s all right out there for anyone to know about. The Emerald Cup in Santa Rosa last year actually disqualified at least 25% of the cannabis concentrate entries BEFORE JUDGING because of high levels of pesticide residue.

In Oregon the Associated Press reported that “The Oregon Liquor Control Commission issued its first recall of recreational marijuana after samples of a type of pot were found to contain a level of pesticide residue above the state limit.

The Blue Magoo marijuana was sold at Buds 4 U in Mapleton, a community 45 miles west of Eugene, The Capital Press reported. The commission, which oversees retail sales of recreational pot, said people who bought the drug should return it to the retailer or throw it out.

As long ago as February 2016 in the state of Washington had it’s first cannabis recall, and it wasn’t the last…which led to the state issuing an Emergency set of Marijuana Recall Rules. 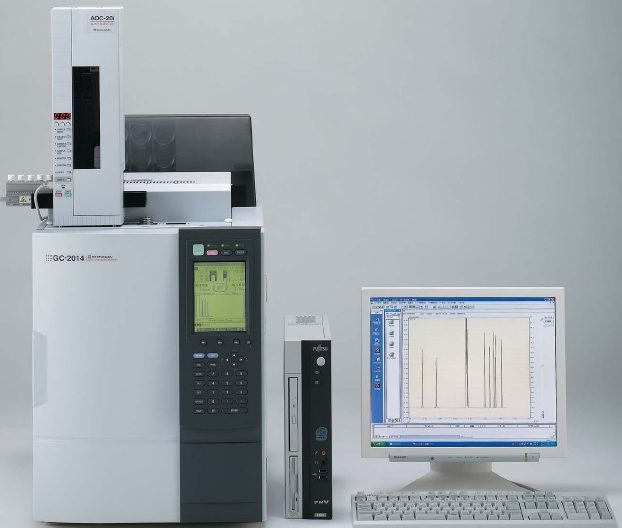 Obviously it takes deep pockets to create, supply, maintain and staff a lab of this type. There are many in the state of California already up and running, and there are major manufacturers around the globe supplying this advanced instrumentation and machinery.

I hope all this testing leads to an increased awareness that we need to focus on clean healthy products, especially for medical patients. Cannabis IS medicine, as well as having many recreational uses :)