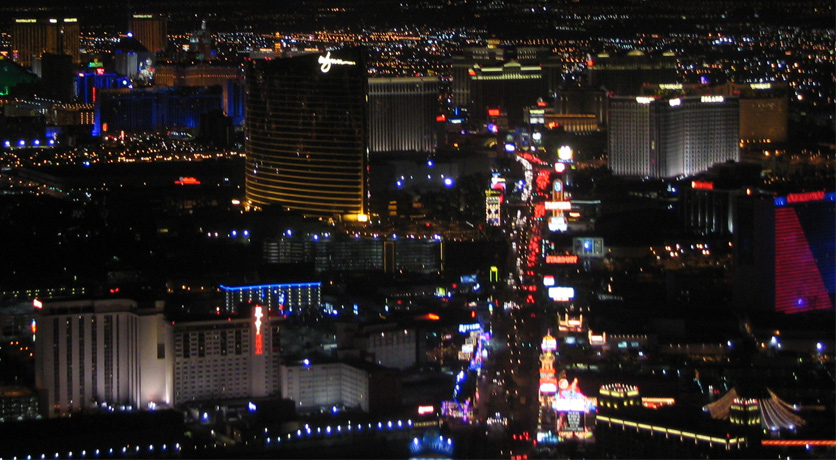 Now there’s a new reason to visit Las Vegas, legal cannabis! As of July 1, 2017, visitors to Nevada from all over the world can now enjoy recreational marijuana along with residents of the state. The first cannabis dispensary to open on the Las Vegas strip saw long lines waiting when the doors opened today.

Where will tourists be able to smoke marijuana? Well it’s definitely prohibited in public places, casinos, restaurants, Federal facilities and land. Apparently the Feds don’t want people smoking in hotels as well as casinos, so visitors might want to check with their hotel for the policy. You can smoke cigarettes in casinos, drink alcohol walking on the Strip, but cannabis is forbidden in both locations.

A law to allow smoking clubs did not gain traction, but they will try again in 2019. It would seem like this issue will be resolved quickly as people are already having to figure out where to smoke for themselves.

Considering that Nevada has had a long reputation for being anti-drug, this is a huge turnaround, especially for law enforcement to adapt to the new regulations. However, removing the social stigma may take longer in many places.

State regulators estimate nearly two thirds of marijuana sales will go to tourists, many who may never have tried marijuana due to repressive laws in their own states or countries. Imagine what kind of stories they will tell back home of being stoned in the gambling mecca, or does smoking cannabis in Vegas, stay in Vegas? Those hoping to take some Nevada cannabis back home where it is illegal, should be advised that LEOs will be watching exit points from the state.