“Happiness is not a destination, it is a way of life” – a wise saying that everyone should live up to… and not go through one’s life full of grumpiness and envy of other people’s luck. After all, everybody is the architect of his own future. Yes, you can achieve happiness! 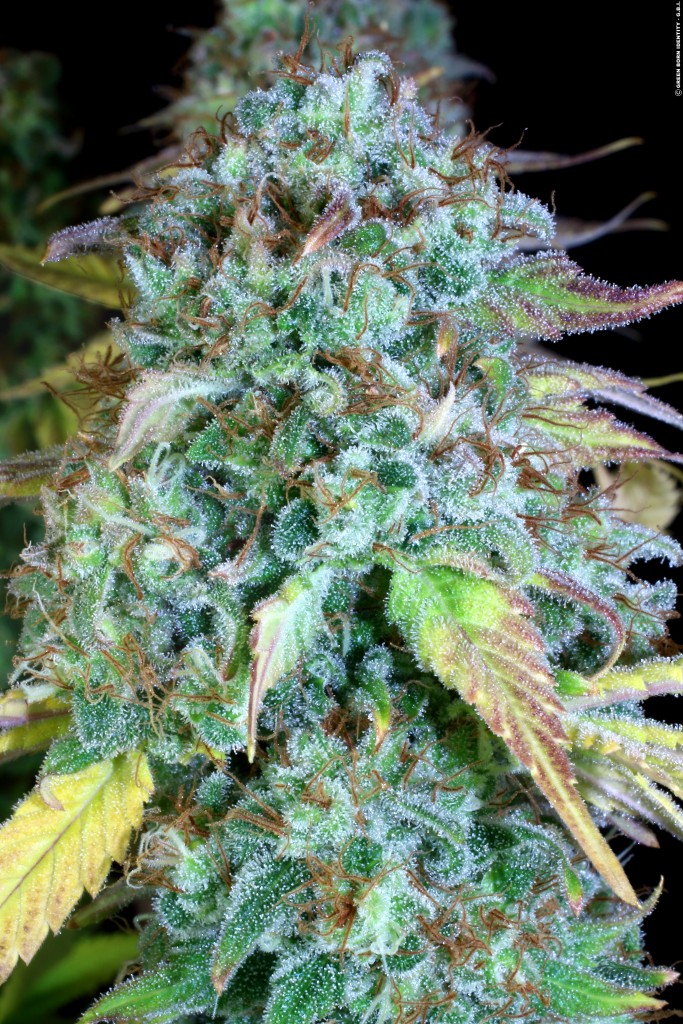 As the story goes, that happiness saying mentioned above, displayed in a picture frame on a cupboard, during a meeting inspired the Serious Seeds crew to name the first strain of their new Seriously Limited edition line ‘Serious Happiness’. But of course, the second source of inspiration was the smoke itself, as reported by Serious: “The name Serious Happiness came up after smoking this fantastic strain, because that’s exactly how the grower feels, happy while she grows and seriously happy when she is finished.” 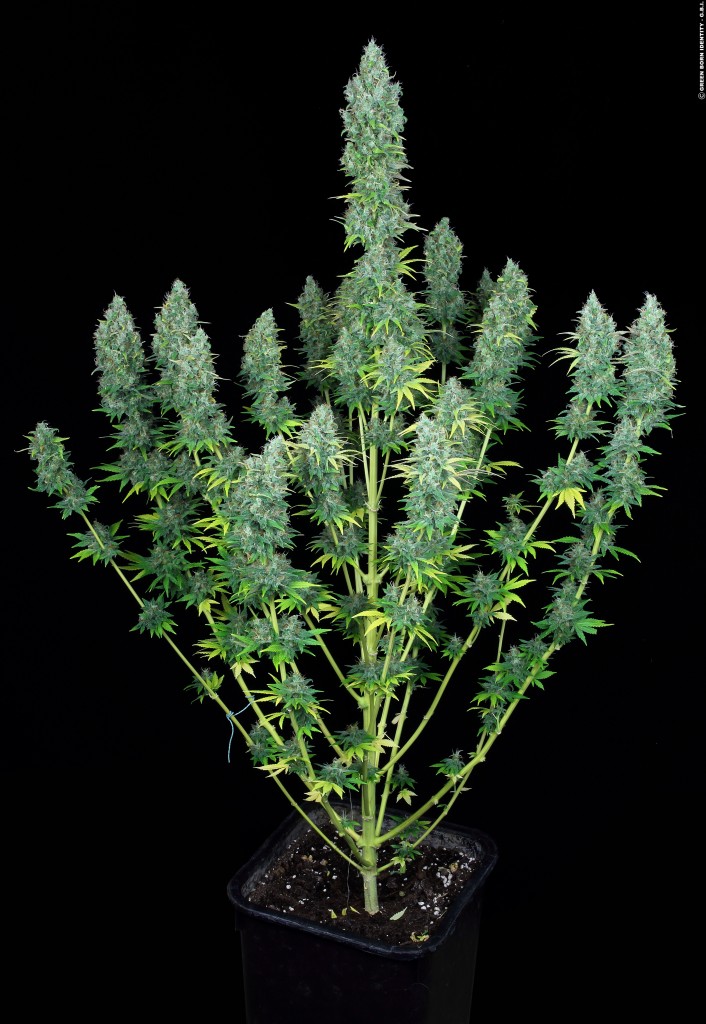 After Serious Seeds had carried only five outstanding premium varieties for one and a half decades, it was a kind of revolution when they took over Magus Genetics in 2011, overnight doubling their assortment. With the release of Serious Happiness, a second revolution has taken place now, in the company of owner and breeder Simon: It’s the first time that they put a strain on the market that has not thoroughly been bred to utmost perfection over many years, but been composed in a much shorter time – in this case of two of their own superb established strains, AK-47 and Warlock. But as the name of that new strain line – Seriously Limited – suggests, Serious Happiness has been released in a limited amount only, 4,000 packs were produced. 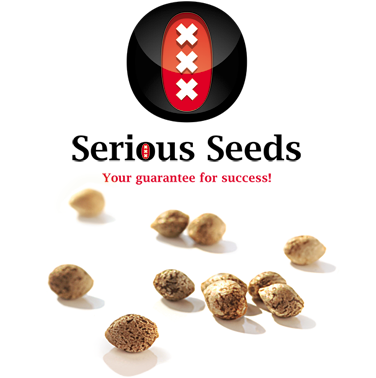 Because the idea behind this new line is to offer new crosses to the customers and let them decide whether Serious Seeds shall proceed with these or not. Serious explains: “We give away test seeds at international fairs, later on getting feedback from people who have grown them. Once we see that our Serious growers are satisfied with the new cross, we will start to produce a limited amount of seeds as a “limited edition” of only 4,000 packs, each with a unique serial number. Only when we see that our Serious growers are really happy with a Seriously Limited strain, will we start to produce this new strain on a regular basis, adding it to the regular Serious Seeds assortment. This way we can further work on stabilizing the new strain and at the same time ALL growers can try the new variety.”

Well I think that this new marketing strategy of Serious Seeds is an excellent concept. On the one hand – with regard to its regular strain assortment – Serious sticks to its principle: to only release a variety after it has been bred to perfection, fully satisfying master Simon’s s strict demands in terms of stability and homogeneity. On the other hand, the introduction of the new Seriously Limited line allows him to experiment a lot with old and new genetics and include the growers’ opinion in his breeding goals at the same time. Also, he gets into a position to quickly react to new market trends, if necessary. Another advantage is the close cooperation with the Serious customers who develop an even stronger bond with Serious Seeds. They can enjoy testing a new Serious strain more often than before, which will be much appreciated.