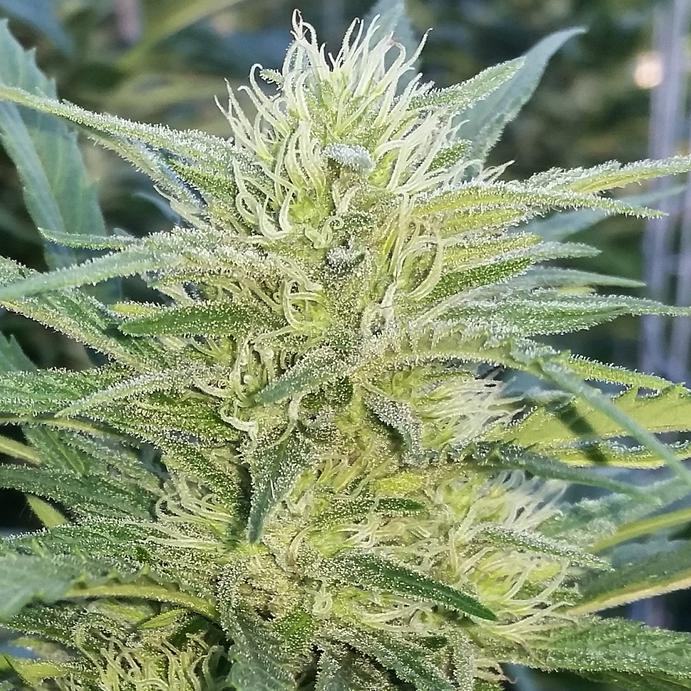 Who Dat Is has been at it this summer, creating spots here and there along the hills in his area to grow plants. Many growers could use this method easily and cheaply to grow not only cannabis but other garden vegetables and herbs in deer-populated areas where fenced yards are not feasible for one reason or another.

Who Dat Is says he likes to play with power tools, which makes all this easier. Here is a slider showcasing how he prepares a spot and builds a planter. Click the right and left arrows to move back and forth, or click… END_OF_DOCUMENT_TOKEN_TO_BE_REPLACED

In case you don’t already know them, here are some useful facts about marijuana, ganja, cannabis, pot, etc… 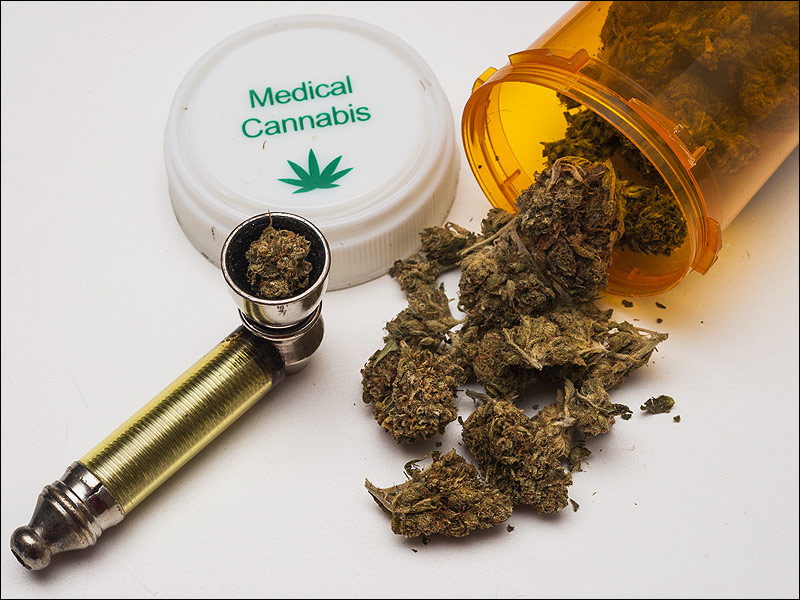 From the late seventies until the mid-eighties, Dutch philanthropist Ben Dronkers traveled the world, seeking out the best… END_OF_DOCUMENT_TOKEN_TO_BE_REPLACED

Whadeezlrg has been dazzling us with the buds since ’09 when he joined with the stated purpose of being on the “west coast blowin’ smoke with the old folks cuz they know most.” And now he’s won awards at the High Times Cannabis Cup (Seattle 2014 and NorCal 2015) with SSH. 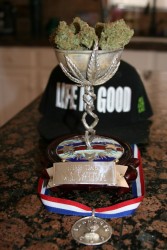 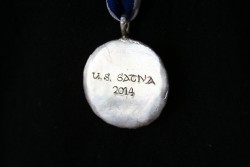