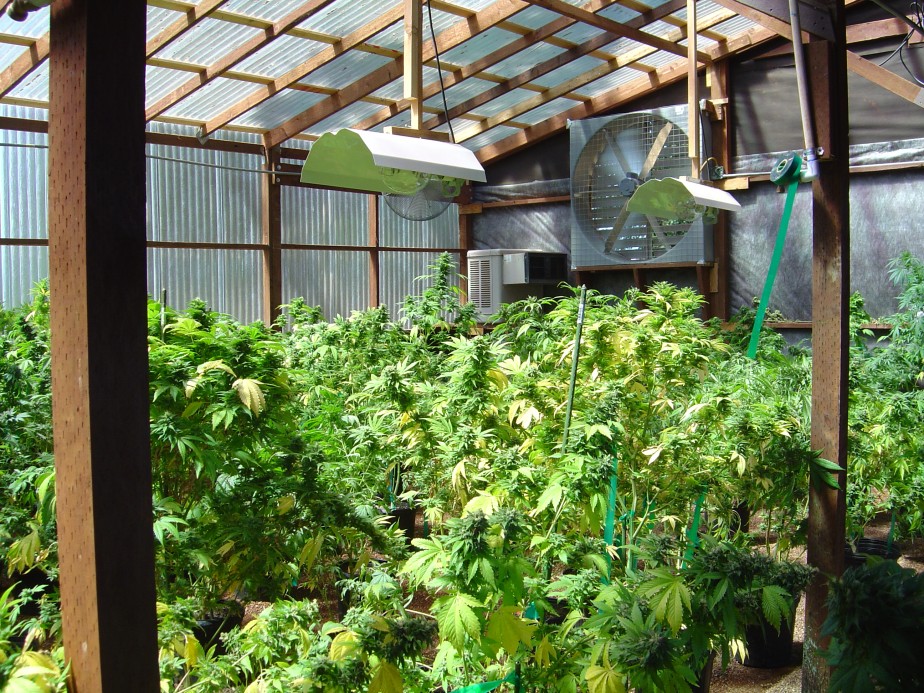 California Assembly Bill 1578 will do just that.  Similar to Immigration Sanctuary cities like San Francisco and New York, which have passed legislation protecting immigrants from Federal agents seeking to round up and deport illegal aliens, this bill would do the same for marijuana growers and consumers.

In California, a marijuana grower can be perfectly legal, yet local police, with Federal aid, can still come and destroy a crop, confiscate all cannabis found, arrest and convict the grower.  Same is true of the hundreds of medical (and soon recreational) dispensaries who also operate in a legal limbo.

Local law enforcement all over the US are addicted to the Federal dollars that come with marijuana suppression campaigns. This money pays for overtime for local LEOs to investigate, arrest and prosecute marijuana growers and dealers, who in many cases are operating legally under local and state laws.  It also provides enough that your local police or sheriff can purchase new vehicles, the latest spyware, and of course military grade weaponry.

Given the newly passed cannabis legalization law in California, and the fact that the Feds have not stopped their activities at the local level, the California state legislature has a bill before it to prohibit local law enforcement to cooperate or release any information on individuals and businesses that operate legally under California and local laws.

This law is modeled on the immigration Sanctuary Cities which shields illegal aliens from Federal actions like deportation and information requests.

Until the Federal government revises its stance on marijuana, legal states like California, Oregon, Washington, etc. are still faced with conflicting laws and those involved in the marijuana industry are operating in an ever widening gray area.

The Feds still hinder cannabis businesses by not allowing banks to process their legal transactions, casting a long shadow from Washington D.C. to California.  Will California pass this bill and will local LEOs obey California law or Federal law fearing a loss of Drug War money and property confiscation?