Apparently, to be the head of the Drug Enforcement Agency, you must ignore Science and believe that marijuana has no medicinal value and is as bad as heroin. The interim DEA Director, Chuck Rosenberg, has now called medical marijuana a “joke”.

What really bothers me is the notion that marijuana is also medicinal — because it’s not.” We can have an intellectually honest debate about whether we should legalize something that is bad and dangerous, but don’t call it medicine — that is a joke…. There are pieces of marijuana — extracts or constituents or component parts — that have great promise” medicinally, he said. “But if you talk about smoking the leaf of marijuana — which is what people are talking about when they talk about medicinal marijuana — it has never been shown to be safe or effective as a medicine.

END_OF_DOCUMENT_TOKEN_TO_BE_REPLACED

In Search of Colombian Gold

END_OF_DOCUMENT_TOKEN_TO_BE_REPLACED 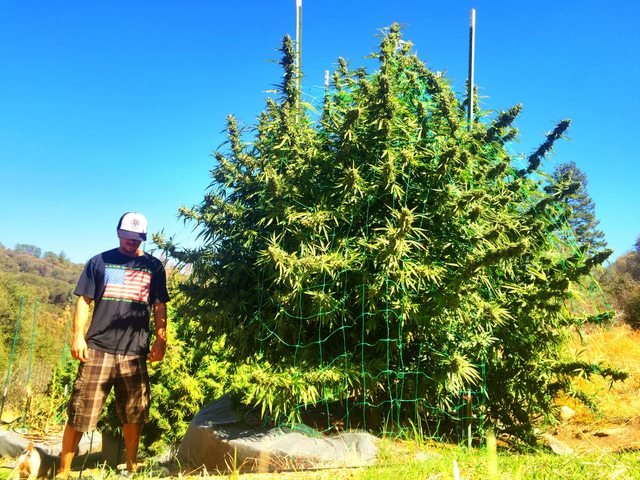 The new year has arrived and that means big things here at the farm, even though it is pretty boring right now. But we have big plans for big plants! Please follow along and bless me with some good conversation, advice, and questions.